Albania is a land to be loved. In this small Mediterranean country, virgin nature and cultural mysteries combine to create a unique sense of place. From the snow-capped mountains in the winter to the fields covered in spring by red poppies, Albania’s landscape is ever-changing with the seasons, offering visitors the opportunity to enjoy a warm summer beach holiday or a mountain trek in the crisp and cool air of the fall. In Albania, visitors are welcomed as guests as part of the country’s rich cultural traditions and heritage. The warm hospitality of the Albanians, known worldwide, will make every traveler feel at home in this small wonderful land. There are many clean and pristine beaches, spectacular mountains, scenic river valleys, and many other natural surprises for visitors. Several of country’s main cities are situated along the pristine seashores of the Adriatic and Ionian Seas. An important gateway to the Balkan Peninsula, Albania’s ever-growing road network provides juncture to reach its neighbors in north south, east, and west. Albania is within close proximity to all the major European capitals with short two or three hour flights that are available daily. Tourists can see and experience Albania’s ancient past and traditional culture.

Very rich in history Shkodra in one the most ancient cities in Albania. Founded in the IV century B.C., i: was the chief town of Illyrian tribe of Labeats and later on during the reign of King Gent the chief centre of the Illyrian state. During the XIV century became the main centre of the princedom of Bushatllinj. In 1396 it was conquered by Venedik. During its long history the city has played a very important role in Albanian culture and history.

Today the city and the area around it is blessed with numerous and different natural and cultural objects. The city retains its characteristic appearance with narrow streets with tall stone walls on both sides and tall gates. The most attractive quarters with such peculiarities are Serresh and Gijadol, but the most important objects is the castle of Rozafa. The castle is located in the western part of the city, between Drini and Buna Rivers.

Kruja, a charming little town all up in the sky has been the capital of the first Albanian principality named Arberia during the 15 century. Before reaching the gate of the fortress you will walk through the narrow streets of the medieval well preserved Old Bazaar. Once inside the walls you will visit the fortress and the Museum of George Kastriot Skanderbeg, the Albanian National Hero. After visiting the Ethnographic Museum you’ll take a coffee break in a traditional medieval tea-house inside the walls of the fortress 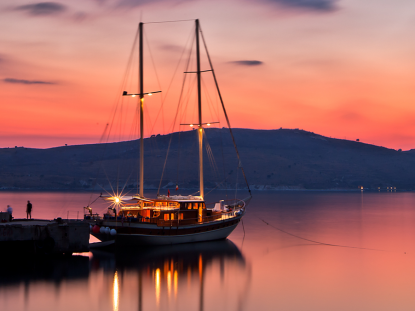 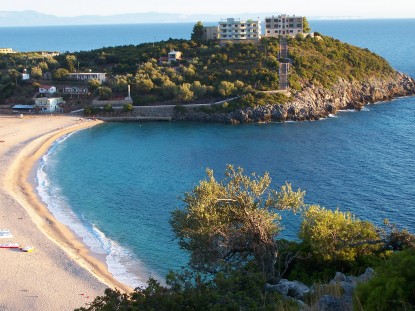 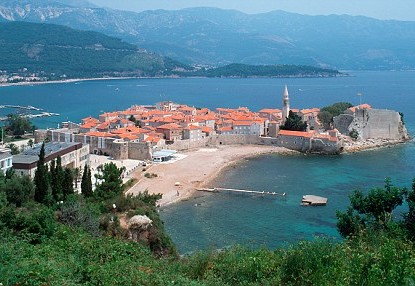