Our drive takes us to the mouth of the Bay of Kotor and along the curving roadway through the towns of Risan and Perast to Kotor. Here we will stop to capture forever on film one of the most beautiful parts of the bay, and learn some of the compelling history of this area.

The old town of Kotor is one of the best-preserved medieval towns in this part of the Mediterranean. It was succeeded in preserving its original form, so typical of towns between the XII and the XIV century. The asymmetric structure of the narrow streets and squares, combined with the numerous valuable monuments of medieval architecture, contributed to Kotor being placed on UNESCO’s “The world natural and cultural inheritance” list. The cultural inheritance of this town is enriched by the unique architectural styles and the ambient atmosphere. The fortification system of Kotor, which protects it from the sea, is actually a wall 4.5 km long, 20 m high and 15 m wide, and is preserved as one of the world’s historic values. 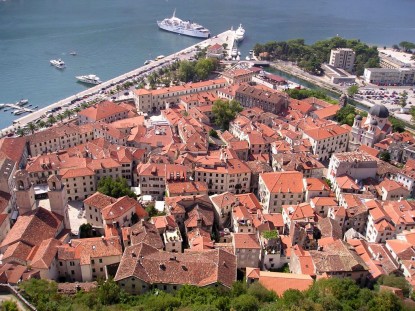 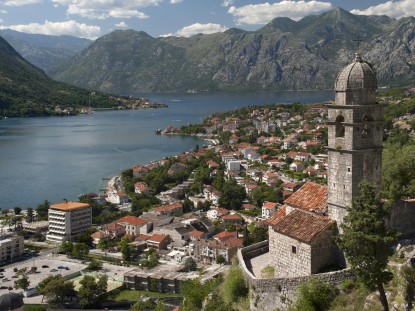 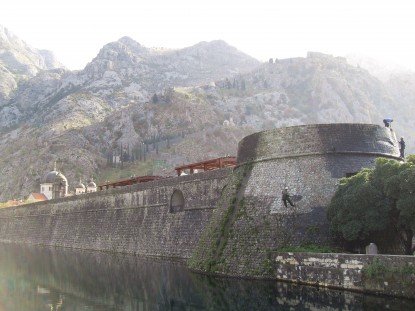 Sveti Stefan – named after Saint Stephen, the patron Saint of Montenegro – is a small tourist town which has managed to retain much of its ancient character.
Frequented by the rich and famous and considered by many to be the most attractive spot on the Adriatic coast, the tiny island rises dramatically a few yards off a beautiful curved beach. So picturesque it is almost unreal, the island consists of a 14th-Century walled village where the exclusive hotel complex is built, topped by an Orthodox Church and linked to the mainland by a bridge. 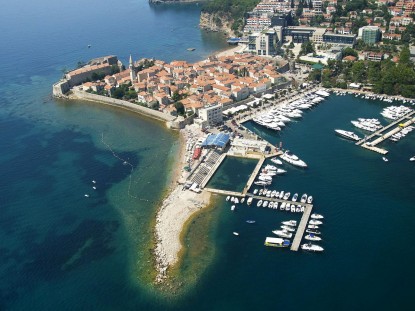 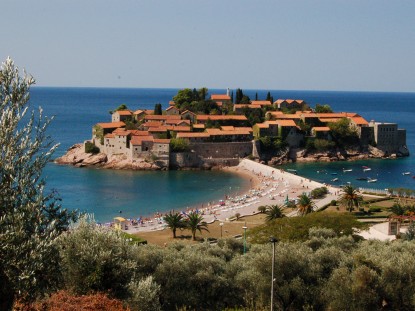 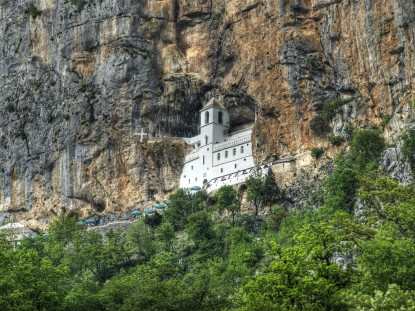 Budva is the metropolis of Montenegrin tourism thanks to the great number of beaches that make this a most desirable tourist destination. Apart from its natural beauty, such as its bay islands and beaches, Budva is rich in historic monuments. Stari Grad lays on a small peninsula and represents a treasure chest of culture heritage. Crossed with narrow streets and squares are famous buildings, the Church Sv. Trojica, housing the tomb of the exquisite writer Stjepan Mitrov Ljubisa, the Churches of Sv. Ivan, Sv. Bogorodica and Sv. Sava. During the summer months it turns into a City Theatre with numerous local performances and shows from abroad. In the Stari Grad you can also visit many shops, cafés, restaurants and galleries. Monasteries Stanjevici, Podostrog, Rezevici i Gradiste are important historic and religious monuments of Budva.
The Budva coast is 21 km long with 17 beaches. It is among the most beautiful coasts in the world and its beauty will not leave you indifferent. 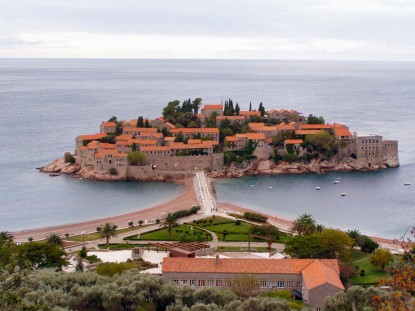 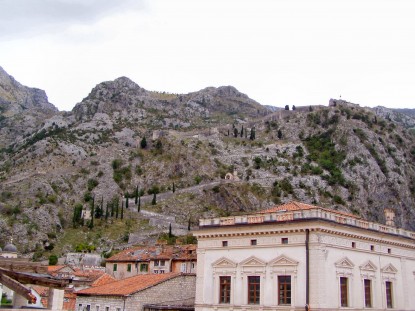 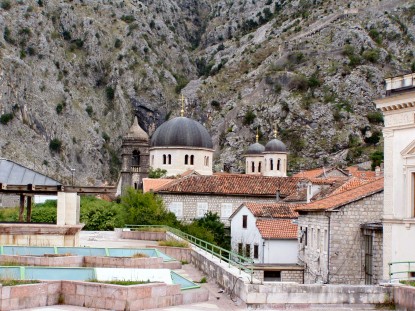 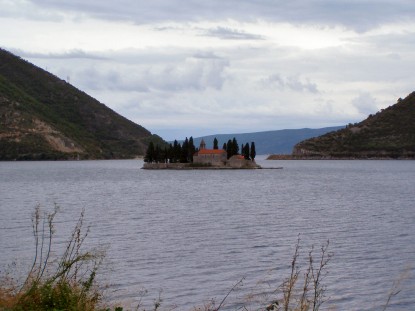 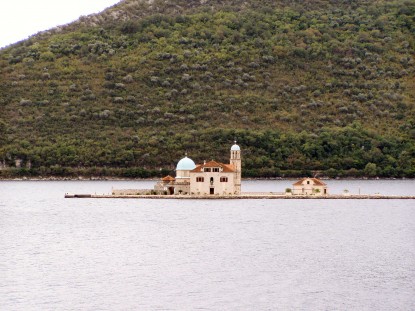 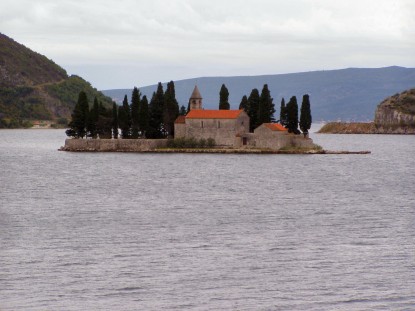 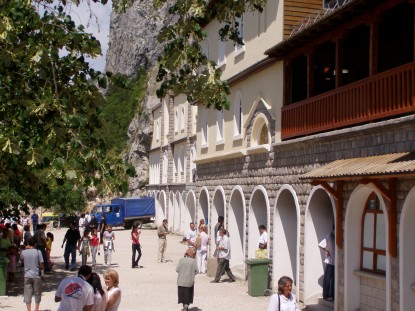 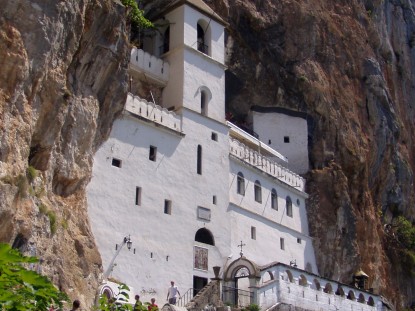 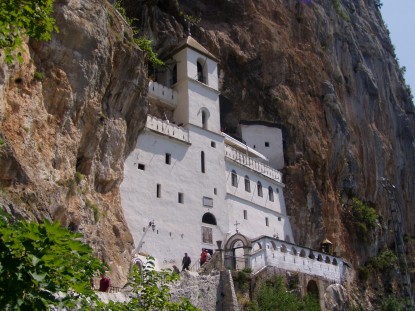 Hardly one hour from Dubrovnik, the Montenegro Littoral provides incomparable natural beauties and an abundance of historical sites.